Society is changing rapidly and the care sector probably even more. Building for the care sector means looking into the future as far as possible, but a building’s lifecycle (40 years) is much too long for that. Therefore the challenge to design a new hospital next to and connected to one of the two existing hospital buildings raised many questions about how such a building would be resistant to the influences of time: sustainable.

But not everything changes. The physical needs and possibilities of people have been the same for thousands of years. Those needs for natural daylight, views, space, safety, orientation, etc. will not change over the coming decades. With this in mind, we consider the uncertainty about the future and the basic human needs as our only certainty. The themes flexibility and a healing environment have been elaborated en seemed surprisingly well compatible.

Flexibility
The schedule of requirements was tested through analysis of several important common departments, such as the nursing ward or the outpatients’ clinic. The analysis showed the ideal size of a uniform building block to be 60 by 16m¹, giving a floor area of almost 1000m². A positive feature of the building block is that it is functionally completely interchangeable, both during the design phase and in the subsequent user phase. In addition it allows for relatively much incidence of natural daylight, it offers a lot of views and it rather (fire) safe dimensions.

The building’s extremely functional basic outline has been fitted into the environment, presenting a public building with a curved facade facing the town. The other “snake” of the building connects the surrounding buildings, thanks to its zigzag shape. The two different shapes lend a unique identity to all outdoor spaces, making the orientation inside and around the building relatively easy.

With the aid of partitions, disconnectables, and fixed furnishings and fittings, all sorts of changes can be realised at room level, without causing hindrance to the adjacent rooms. For instance, it is possible to move supply points for electricity, medical gases and water, as well as counters and cabinets. The metal partitions not only offer an extraordinary layout flexibility, but also new design options to create a different, less clinical atmosphere in the hospital rooms.

IFD-Building Method
After much study and product development, we managed to work out the IFD principles down to the smallest details. In other words, F for flexible led to D for detachable, making I for Industrial development possible. As a result, the Ministry of Public Health, Spatial Planning and the Environment, and the Ministry of Economic Affairs awarded the project with the IFD demonstration status.

The four materials of the exterior, namely plasterwork, steel, glass, and wood, combined with the colour scheme, make the building recognizable as a health care building. The boxes in the glass facade and the dynamics of the sun blinds and flaps indicate that the building will always be moving, just like health care in the 21st century. Not only the architecture played here an important part, also the application of artist Peter Struycken’s special colour palette, through collaboration with interior architect Bart Vos, collaborated significantly. All together the environment may be considered as healing.

Interior
The furnishings and fittings of the Martini Hospital are not primarily decorative. Instead, their soul is anchored in the architecture. From the start of the project, the client, architect Arnold Burger and interior architect Bart Vos worked closely together. This led to a clear and consistent result. The well-known “long corridors” were broken up in various ways, including colours, resulting in different atmospheres. A connection has been found with the IFD building method. This has  consistently been applied to the furnishings and fittings. It resulted in an industrial design for the counter, pantry and cabinets.

Architecture
The four materials of the exterior, namely plasterwork, steel, glass, and wood, combined with the colour scheme, make the building recognizable as a health care building. The boxes in the glass facade and the dynamics of the sun blinds and flaps indicate that the building will always be moving, just like health care in the 21st century.

Materials used
Constructing by prefab elements, supported by precise CAD drawings, a significant reduction of waste has been achieved. Construction products manufactured in ideal conditions cause less waste and failure and achieve a high product quality, which will provide for a lasting use. IFD also ensures a reduction in material consumption, particularly in the usage phase. Instead of a traditional refurbishment elements will be moved.

Adaptability
The service life of the building is extended by its adaptability. The building, after the expiry of the depreciation time (in the Dutch hospital world this 40 years) could be reused as an office or as residential building consisting around 250 apartments. The main layout of the building makes it possible to rent out parts of the building to third parties in case the hospital needs less space to perform its tasks.

Energy
The new hospital is provided with a low temperature heating and a high temperature cooling. In addition, the heat collected in the summer when cooling is utilized will heat the hospital in the winter and the cold of the winter will cool off the hospital in the summer. That provides a huge energy saving. The building with stucco and timber frame walls very well insulated. In addition, the second skin acts as a warm blanket in the winter. 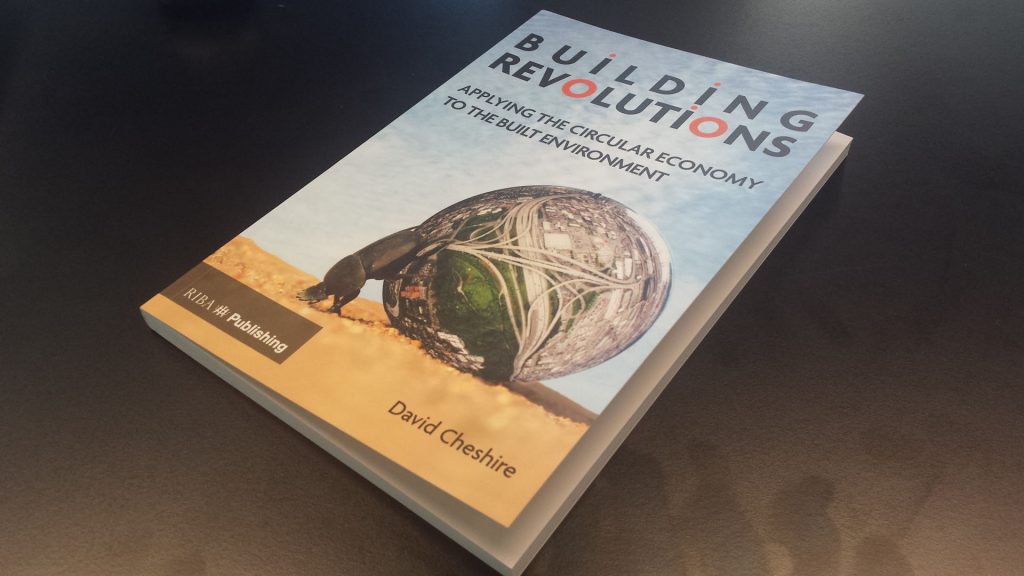 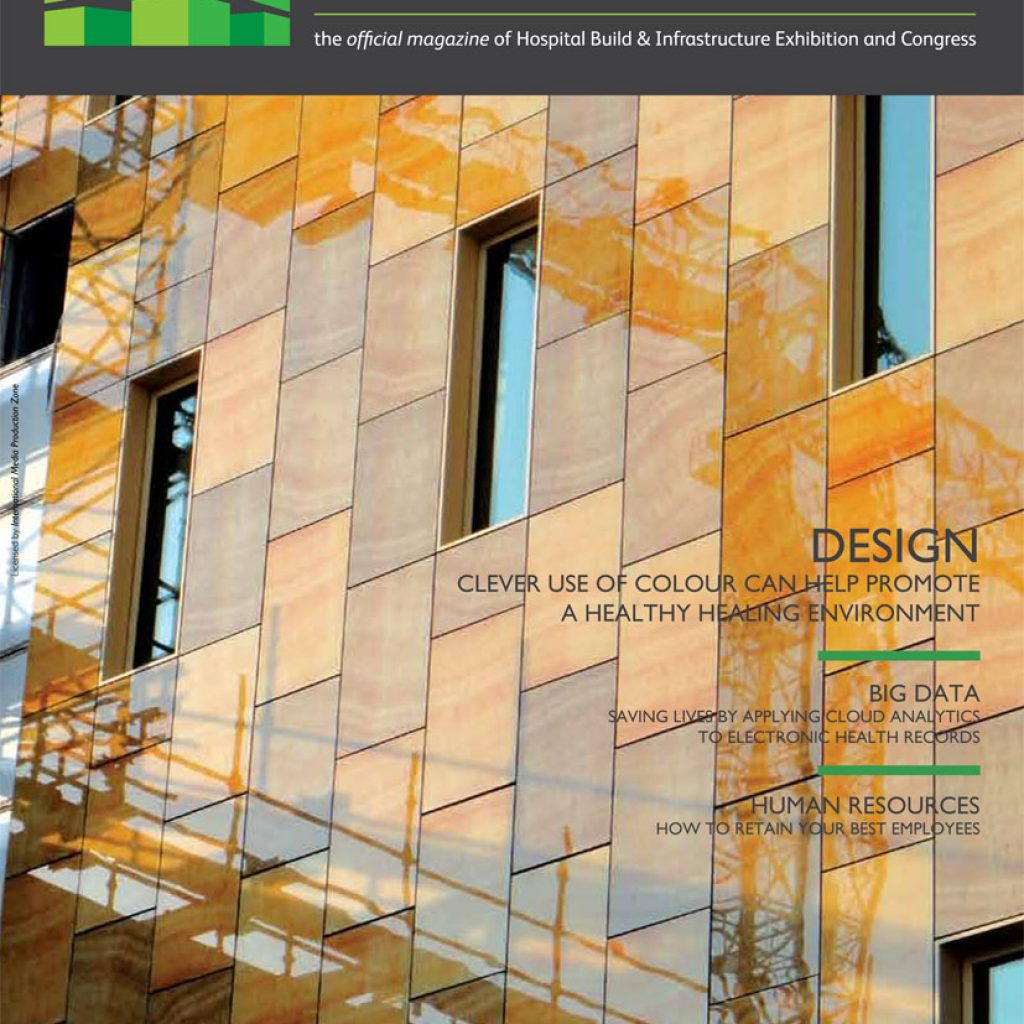 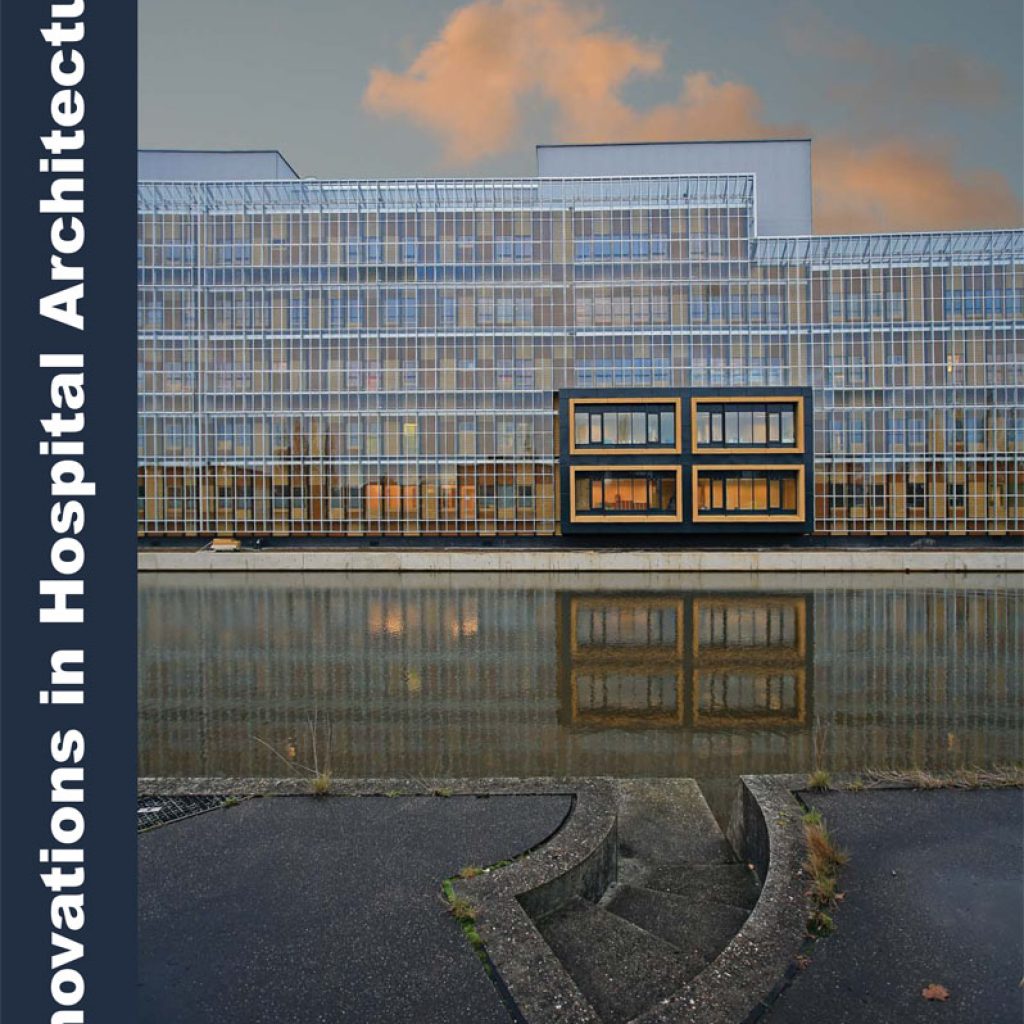 Please send us an email and we'll get back to you, asap.